Here, you get detailed study material  in the form of hand written notes for 12th PHYSICS. The material is more than sufficient for C.B.S.E. and various state board examinations. To enjoy and deeply understand the concepts of physics you can visit our YouTube Channel-Physics by Dr H Singh.

Electrostatics is a part of electromagnetism, which is the combination of electric and magnetic phenomena. You are surrounded by so many devices like computers, television, radio, telecommunications, household lighting that depend on the physics of electromagnetism. The electromagnetic forces are responsible to hold all the atoms and molecules in the world and also produce  lightning, auroras, and rainbows. We begin our study of electricity with electrostatics, the study of charges at rest.  This unit is very important for IIT-JEE and NEET examinations. About 2-3 questions are being asked from this chapter in every year.
.

In this unit we understand the how the electric current is setup in a closed circuit. We look at direct-current (dc) circuits, which are circuits where the direction of the current in a circuit element does not vary with time. Direct currents can be produced by batteries connected to resistors and capacitors. We learn to find electric current and potential difference in DC circuit branches with the help of Kirchhoff Laws. We learn to calculate net voltage and resistance offered by a combination of cells to a circuit. This unit is very important for IIT-JEE and NEET examinations. About 2-3 questions are being asked from this chapter in every year.

This chapter explores the effects produced by magnetic fields that vary in time. Experiments conducted by Michael Faraday in England in 1831 and independently by Joseph Henry in the United States that same year showed that an emf can be induced in a circuit by a changing magnetic field. The results of these experiments led to a very basic and important law of electromagnetism known as Faraday law of induction.


Every time you turn on a television set, a computer, or any of a multitude of other electrical appliances in a home, you are calling on alternating currents to provide the power to operate them. We begin our study by investigating the characteristics of simple series circuits that contain resistors, inductors, and capacitors and that are driven by a sinusoidal voltage. The primary aim of this chapter can be summarized as follows: if an AC source applies an alternating voltage to a series circuit containing resistors, inductors, and capacitors, we want to know the amplitude and time characteristics of the alternating current. We conclude this chapter with two sections concerning transformers and AC generator.

This chapter is concerned with the images that result when light rays encounter flat or curved surfaces between two media. In the first part named Ray Optics, we use the ray approximation and assume light travels in straight lines. We first study the formation of images by mirrors and lenses and techniques for locating an image and determining its size.  We can design mirrors and lenses to form images with desired characteristics.Then we investigate how to combine these elements into several useful optical instruments such as microscopes and telescopes.
In second part, we are concerned with wave optics, sometimes called physical optics, the study of interference, diffraction, and polarization of light. We now learn how treating light as waves rather than as rays leads to a satisfying description of such phenomena.


In this chapter, we begin by discussing some basic properties of light and electrons, examining their wave and particle characteristics.We will study the experimental study of photoelectric effect and Einstein's theory to solve the mysteries of experimental observations. We then consider some of the detailed properties of matter waves.


In this unit, we will begin the study of atom from Geiger-Marsden Experiment and Rutherford model of atom which is based on classical theory. We will continue our study of atoms by discussing the Bohr model, a semiclassical model developed by Niels Bohr in 1913 to explain the electromagnetic spectra produced by hydrogen atoms.


In the next part, we study the properties of atomic nuclei, examine radioactivity, and explore nuclear reactions. We also discuss fission and fusion. The fission of very heavy nuclei, such as uranium, is a major source of power today, while the fusion of very light nuclei is the energy source that powers the stars, including our Sun, and may hold the key to our energy needs of the future. 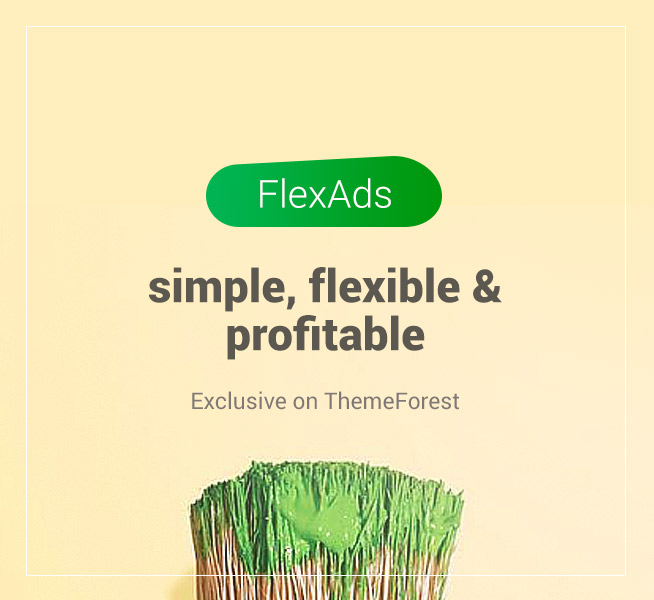